Activision Blizzard is a big player in the esports industry, developed several popular esports titles like Overwatch or Call of Duty. According to the yesterday press release, the company will run its own franchised, city-based league for their long-run first-person shooter game Call of Duty.

The plan was introduced yesterday during Activision Blizzard’s Q4 earnings call, however, the company didn't reveal any further details about the planned franchised, geolocated league or when the new format will start. The only thing we have learned is that teams participating in the Overwatch League (OWL) will have a contractual first right to negotiate for franchised Call of Duty World League spots. Four of twelve teams already showed the interest, including North American organizations OpTic Gaming, Team EnVyUs, Splyce and Korean multi-gaming team Gen G. Esports, but didn't confirm anything yet.

The Overwatch League was introduced last year with its first season and 12 city-based teams around the world, while the second season is just about to start (14th February), with an additional eight teams on board. 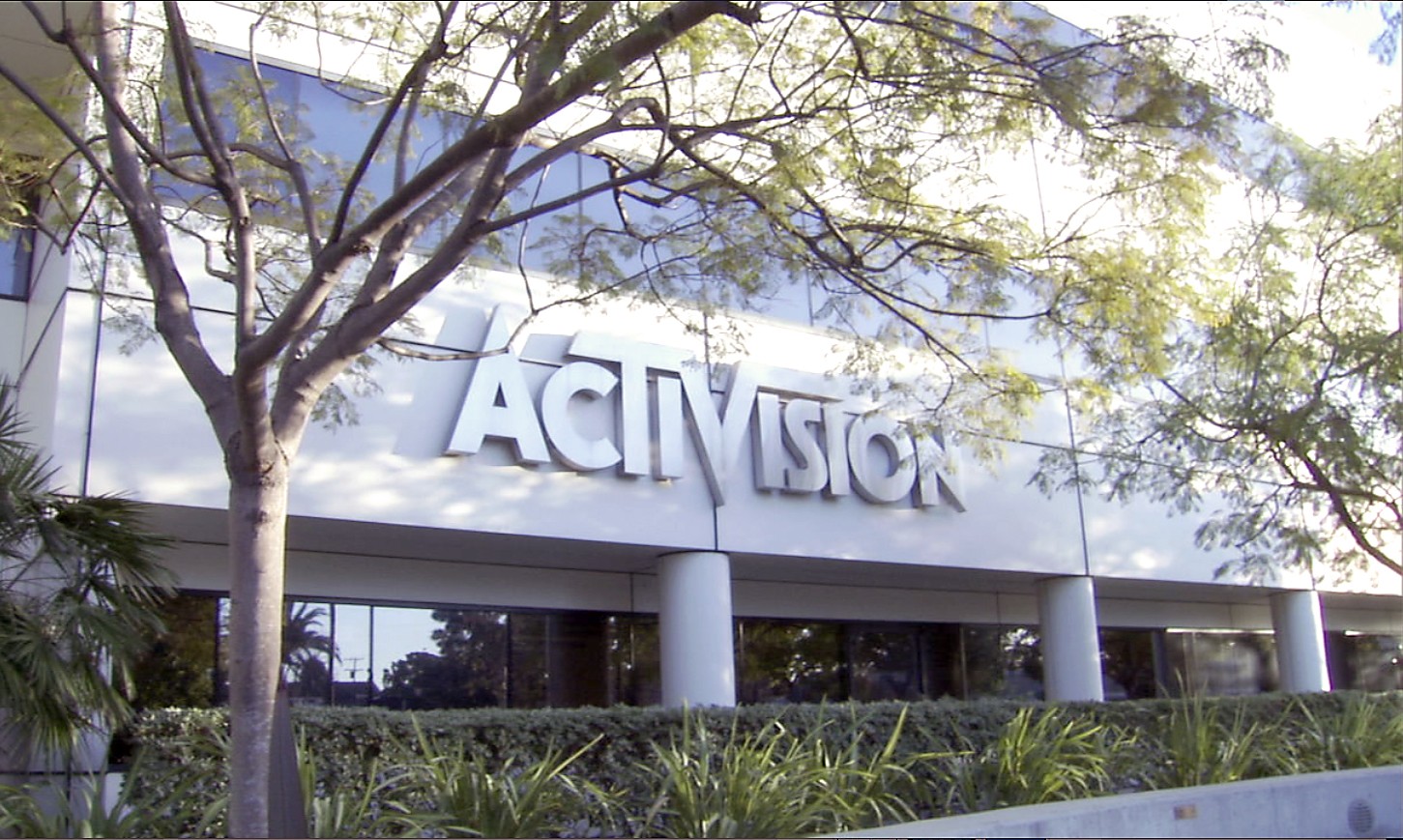 The Activision Blizzard earned record net revenue last year, however, the company revealed that it will cut 8% of its global workforce or about 800 employees.