A new Japan Steep map for free ⚡⚡⚡ Esports and gaming news, analytics, reviews on WePlay! The latest news on WePlay!

Ubisoft had a great and memorable show: new Watch_Dogs Legion gameplay, and a lot of updates and features for favorite games like Rainbow Six: Siege, Assassin's Creed: Odyssey and Steep. The developers have presented a new map in Steep, which we'll all receive for free. Isn't it great? First, let's take a look at the E3 2019 Steep trailer:

Here you can see that the new Japan map has fascinating landscapes, interesting architecture, new equipment and a great soundtrack - all that you need to feel the atmosphere of the Land of the Rising Sun. 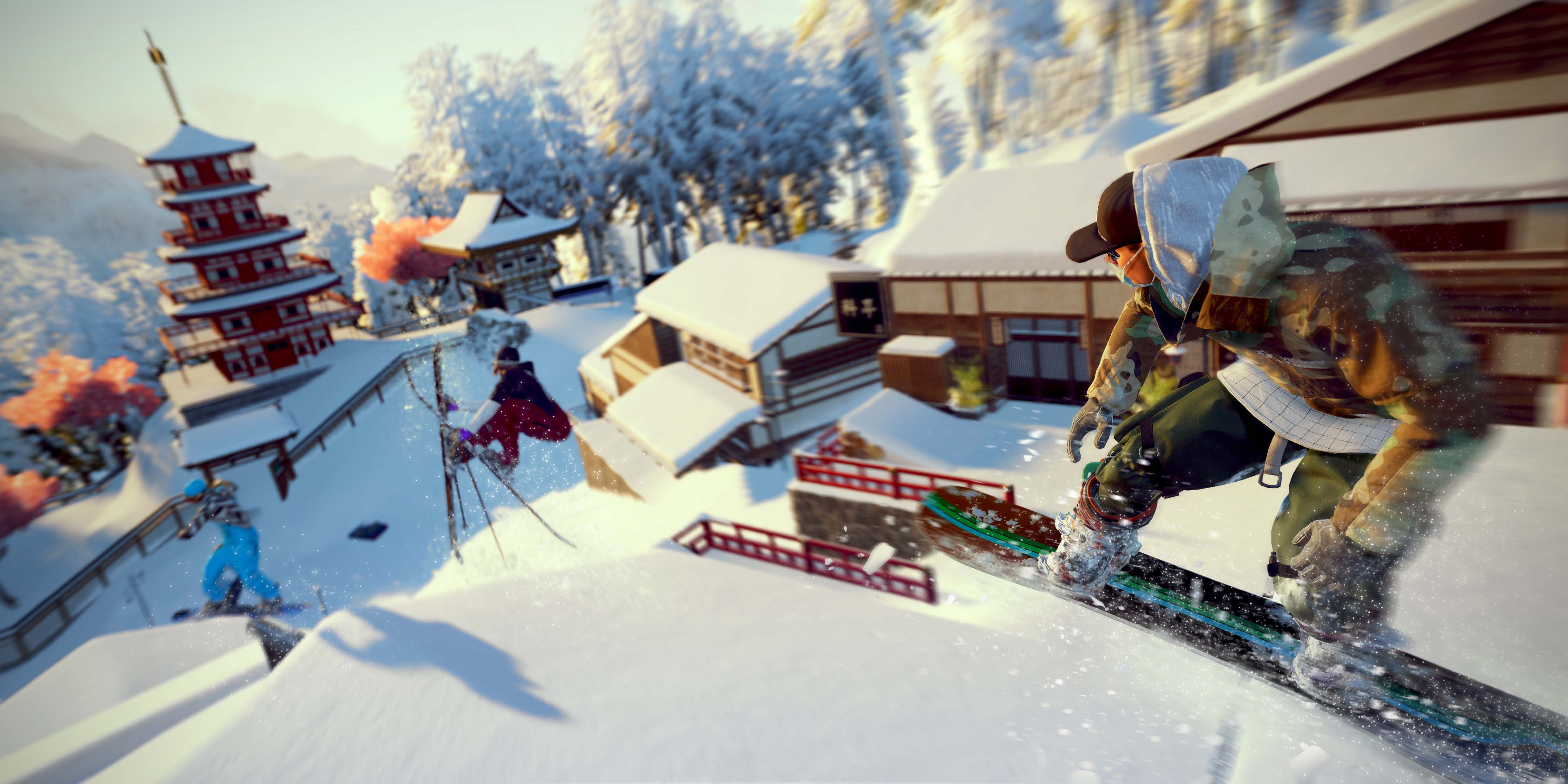 Also, you could notice buildings in Japanese traditional architecture style among the mountains and tracks. One of the landmarks of the new map will be Torii - a traditional Japanese gate most commonly found at the entrance of a Shinto shrine, where it symbolically marks the transition from the mundane to the sacred. New equipment - RocketSwings looks impressive and fast.

Moreover, we think that it'll be amazing to try your wingsuit skills above the water and use favorite snowboard going down the snow-covered slope amid cherry blossom trees.

By the way, if you missed Ubisoft show, you can watch the full version below:

The new Steep game map is available on all platforms: Xbox One, PS4 and PC for free from June 10 to 16. Hurry up, esportsmen!

A couple of screenshots as a bonus for you: 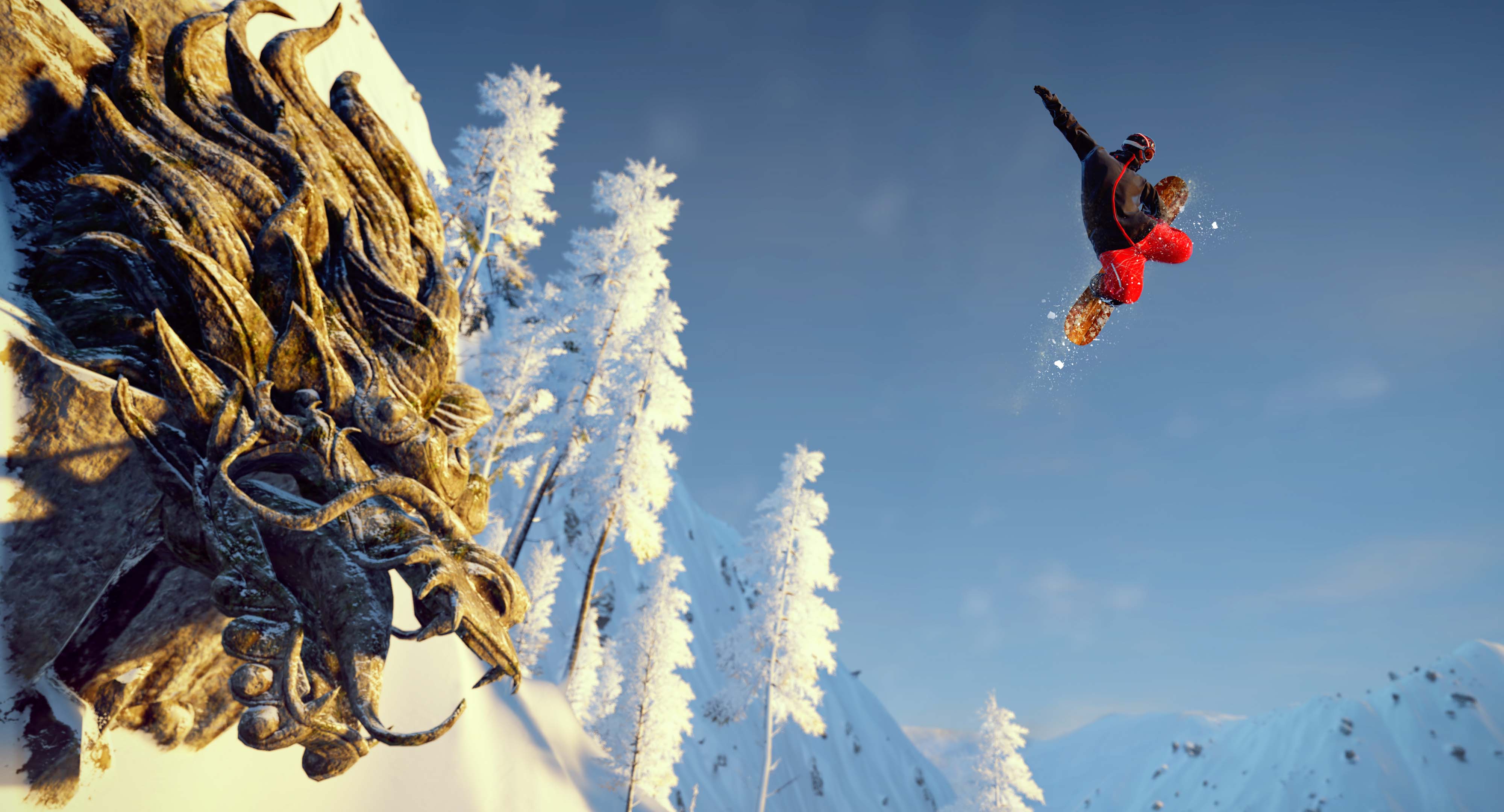