A handful of memes: WoW Classic

A handful of memes: WoW Classic ⚡⚡⚡ Esports and gaming news, analytics, reviews on WePlay! The latest news on WePlay!

A little more than a week ago, Blizzard launched the biggest queue waiting simulator in the world. For reasons unknown to most players, the game was called World of Warcraft Classic.

Most of the images originate from Reddit and r/classicwow. 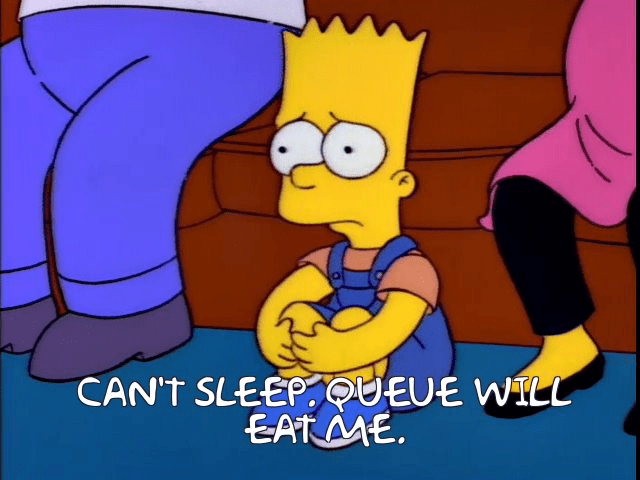 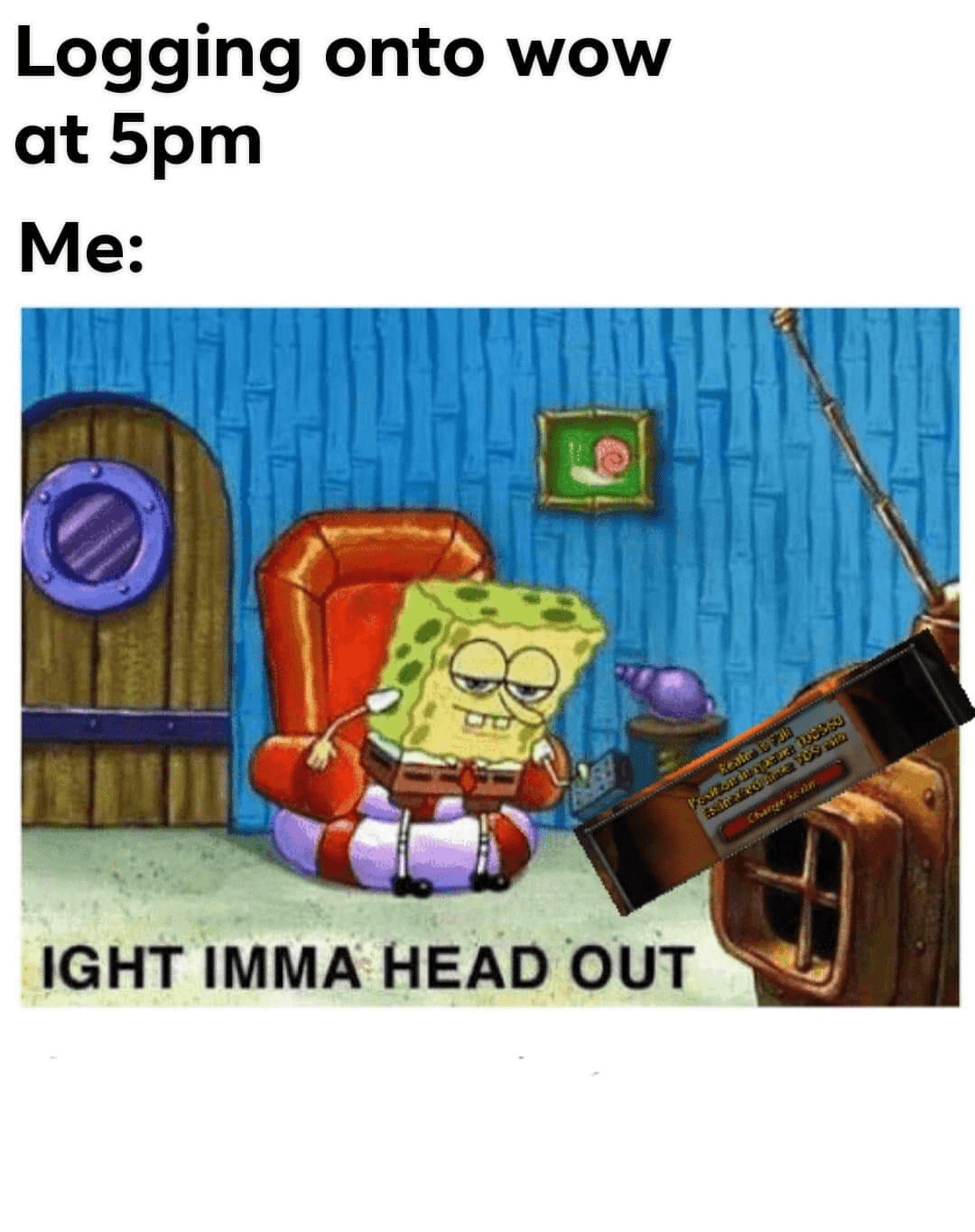 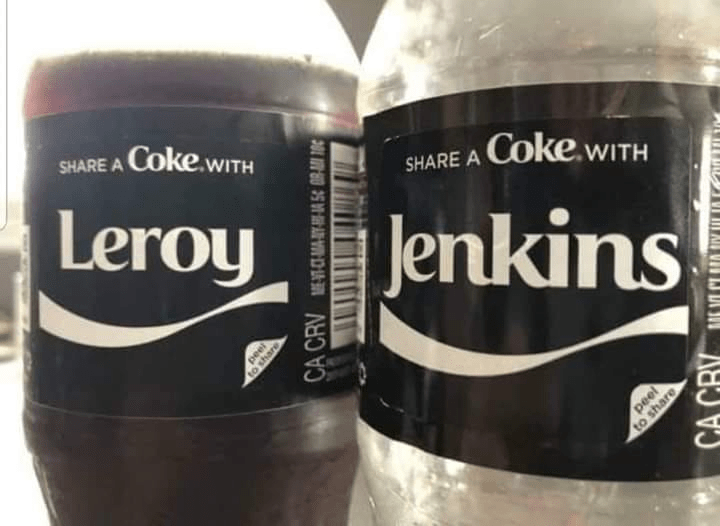 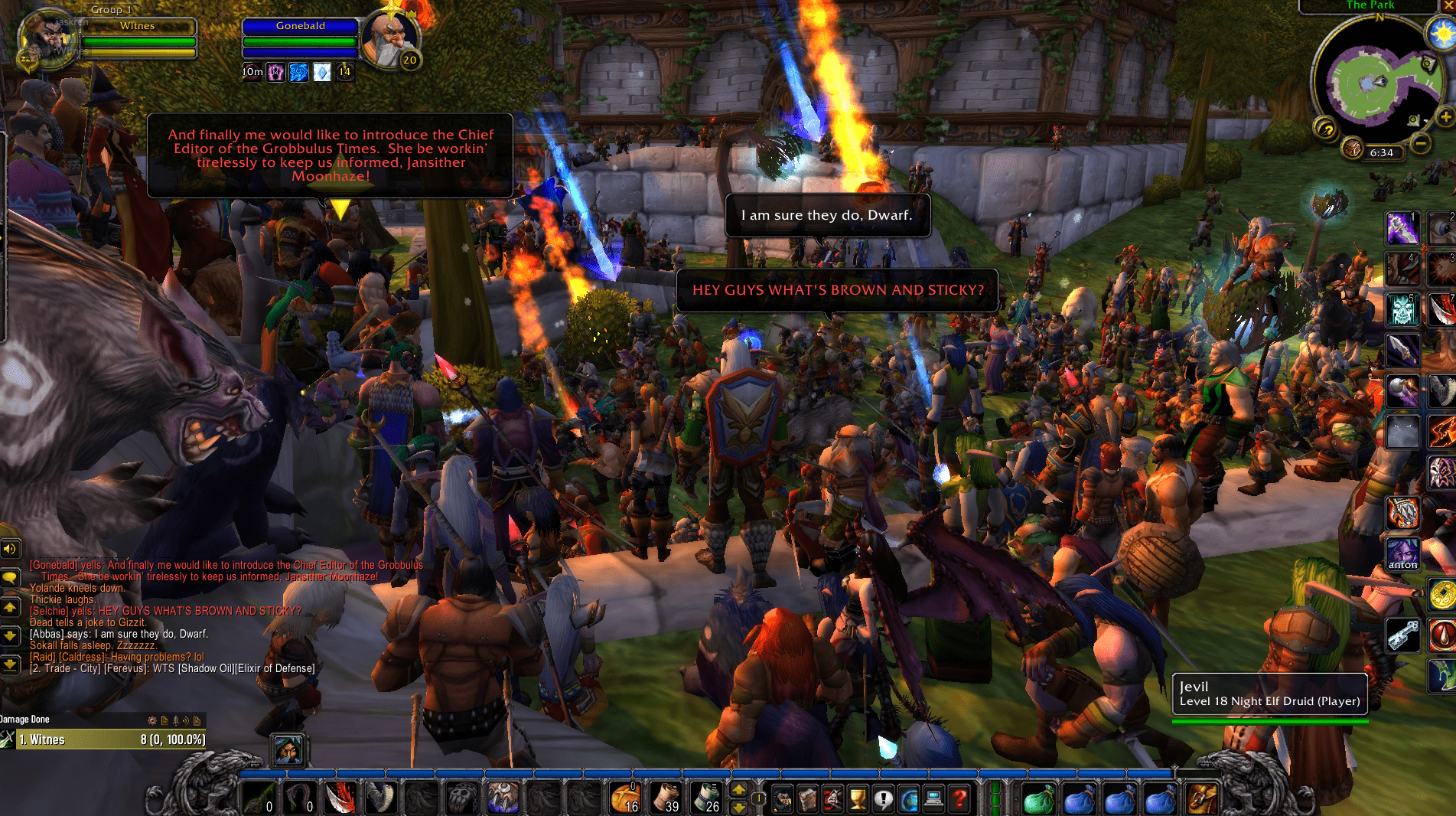 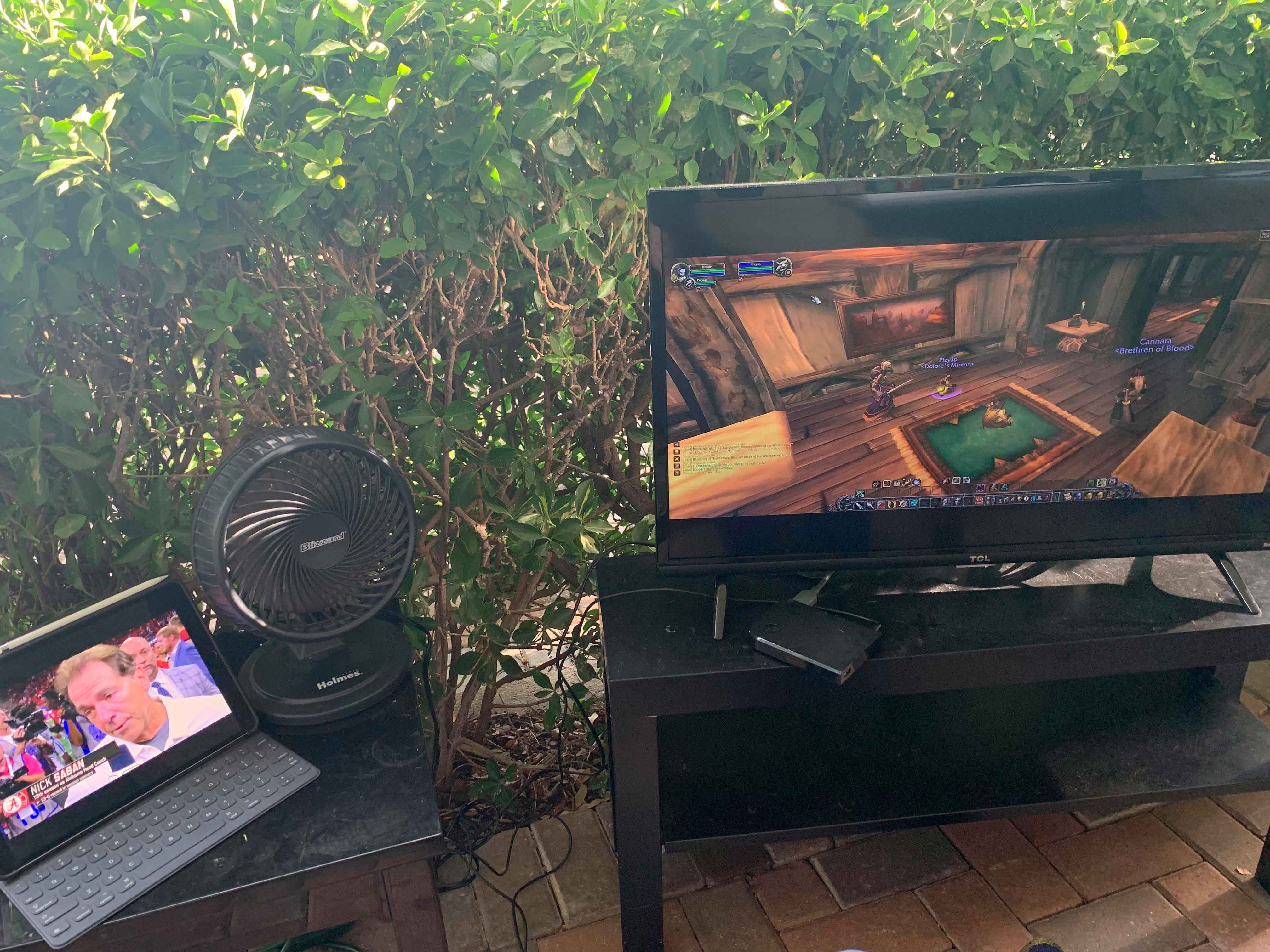 Some people managed to take advantage of the hype and advertise their game. Yes, Todd Howard, we are talking about you. 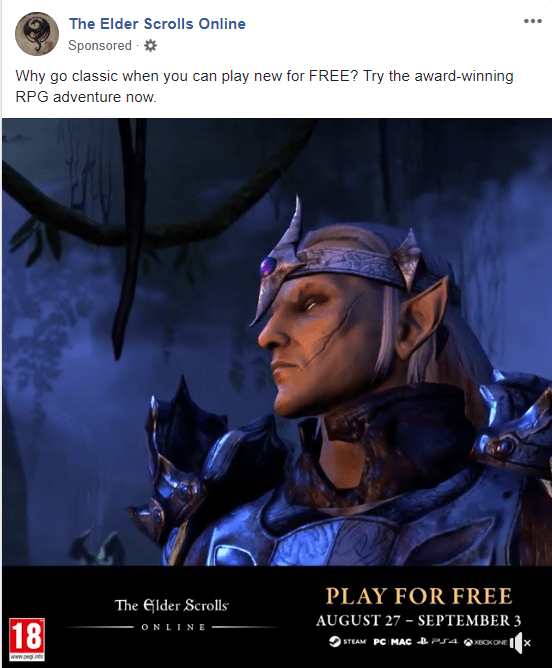 If someone can kill WoW then WoW itself. 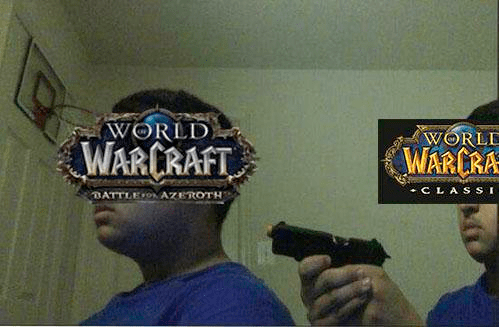 One of the most enjoyable parts of the low-level healer game is to resurrect allies when they die. “While people get to level 60 and complete raids, my friend climbed onto the roof and got stuck in the chimney” With rose-tinted glasses and without them, WoW remains the best MMORPG. 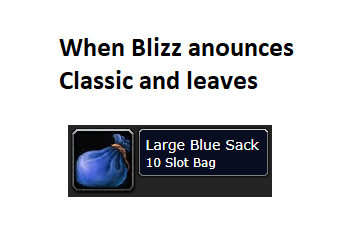 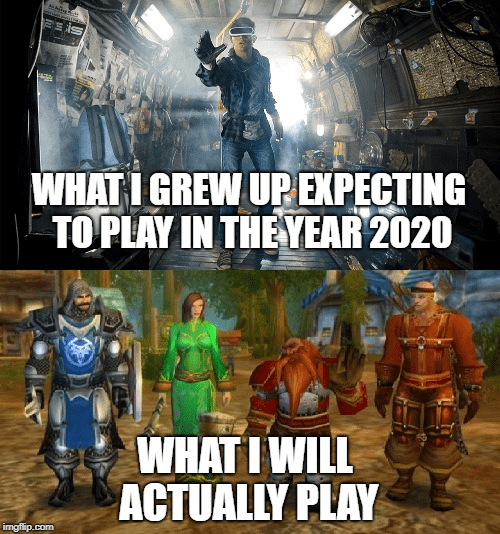 Our Lord and Saviour 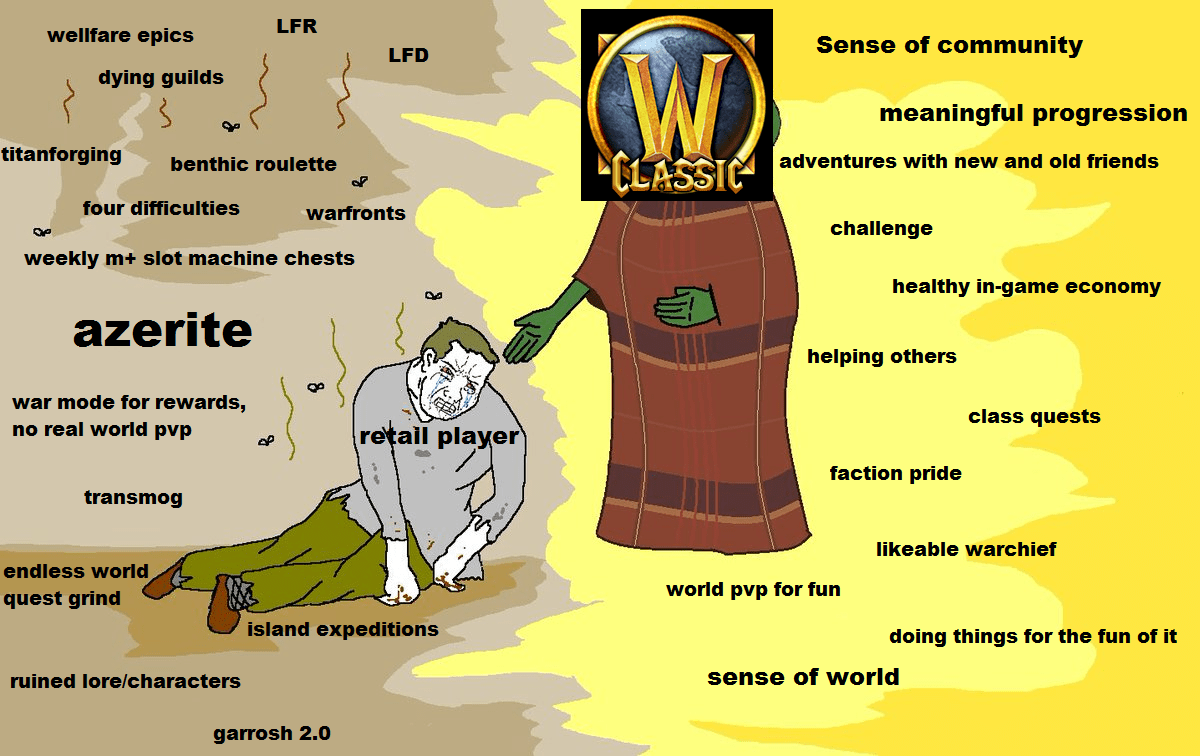 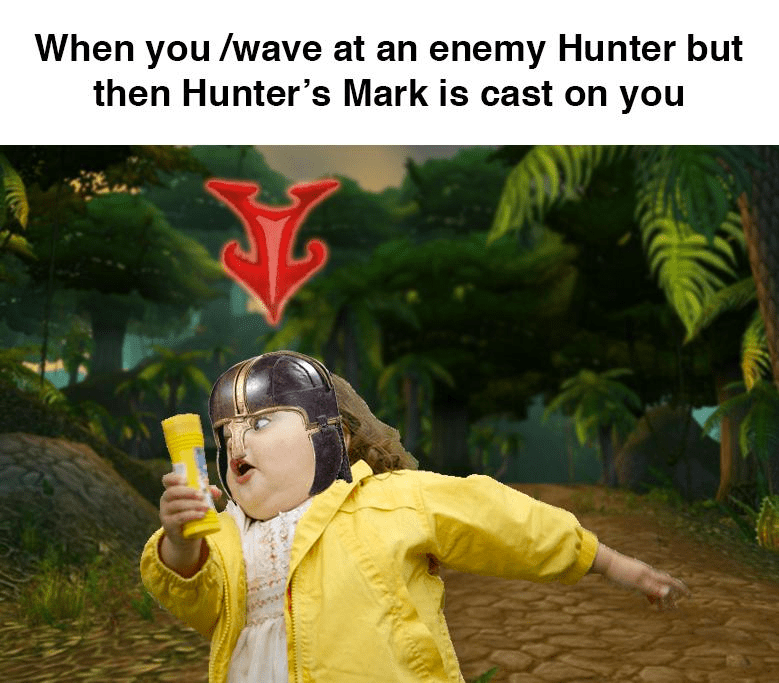 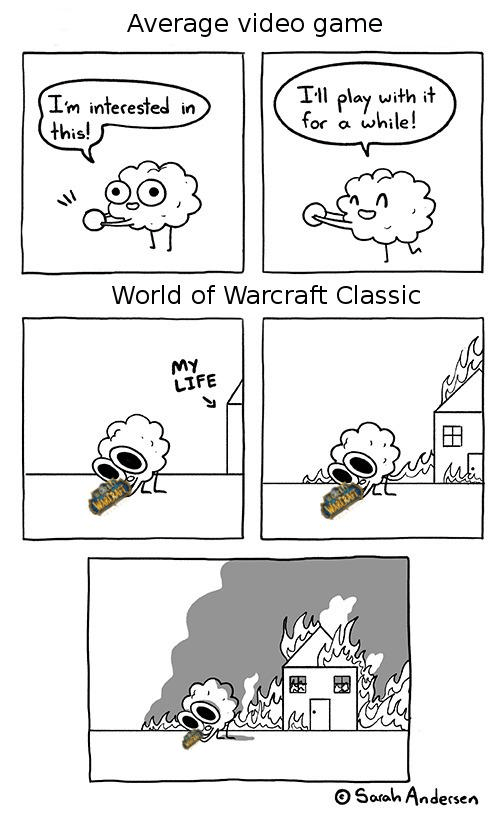 Oceanic WoW Classic Realm server did not work for some time. Users expressed their dissatisfaction through memes on Reddit.