5 billion Dota 2 matches were played by September 1 ⚡⚡⚡ Esports and gaming news, analytics, reviews on WePlay! The latest news on WePlay! 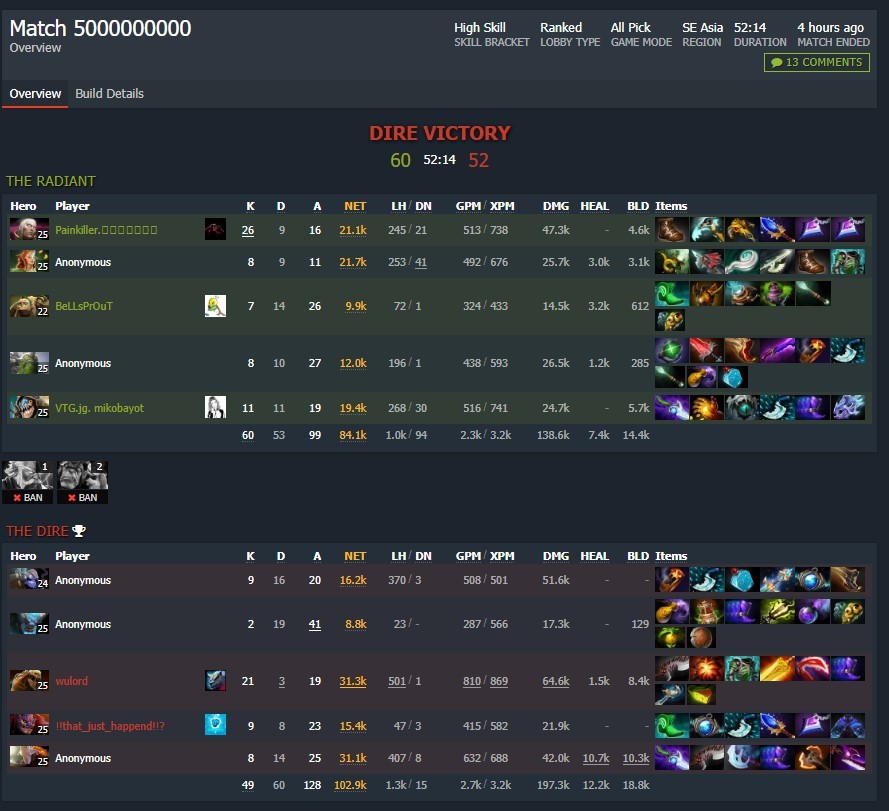 It took a little over a year to play the last billion matches for Dota 2 fans. More time has passed between 3 billion and 4 billion matches: one year and five months. The players moved from two to three billionth mark in fourteen months, and they managed to get even faster from billion to two billion: in thirteen and a half months. Can you count your amount of Dota 2 matches?