WePlay! Tug of War: Radiant winner was crowned, battle drums removed aside, but not all the stars of this war still received their honours. It is time to introduce the warrior who made the most significant contribution to the victory of his team, as well as to highlight the symbolic squad of the tournament. 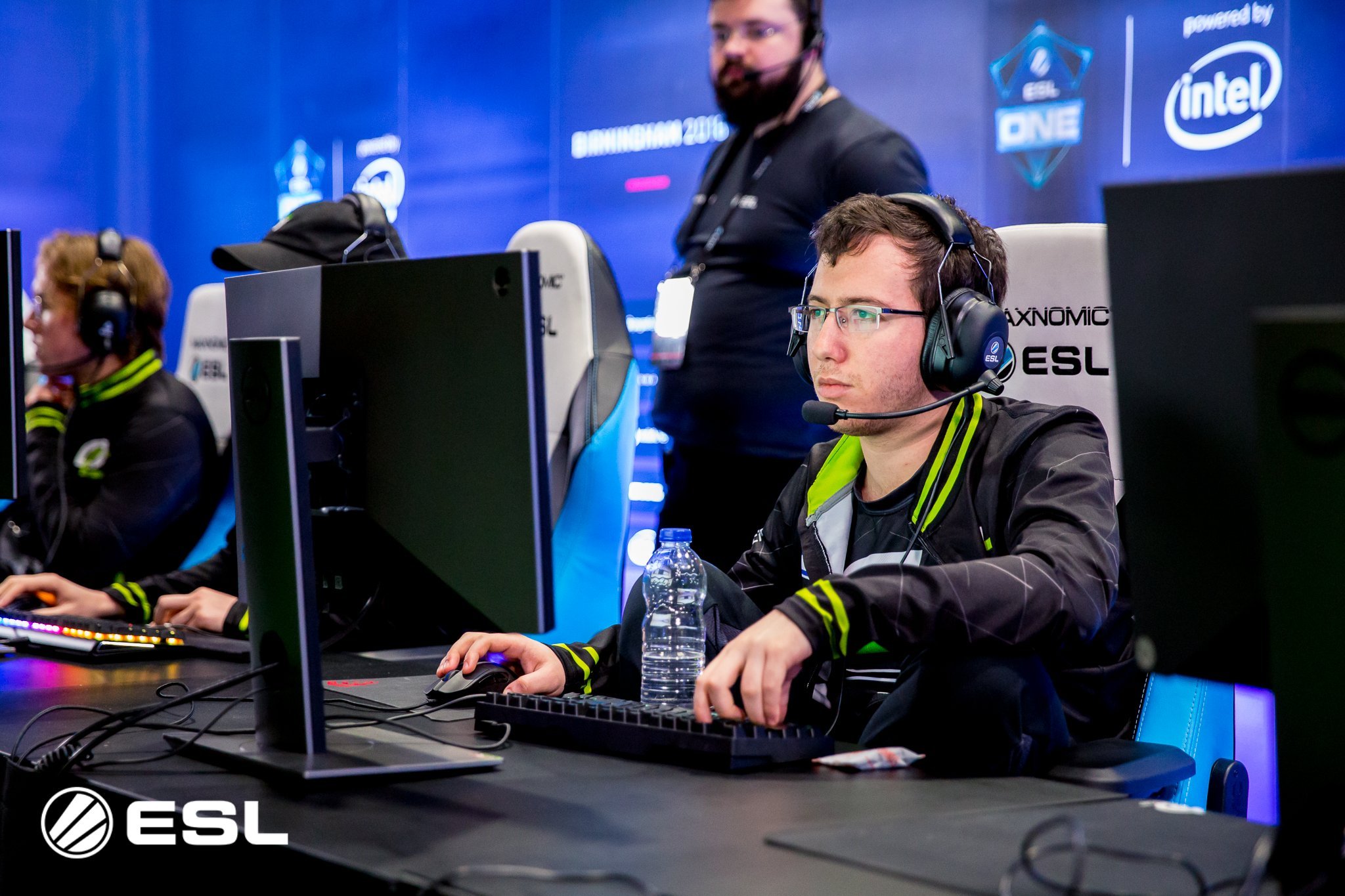 Israeli offlaner conquered all with his mastery. Mainly, he became the foundation for the Ninjas In Pyjamas’ victory in our tournament, and his performance on Night Stalker will be opponents’ nightmare: two games, two wins and a total statistics of 17-4-21 - an extremely decent result for “33”. 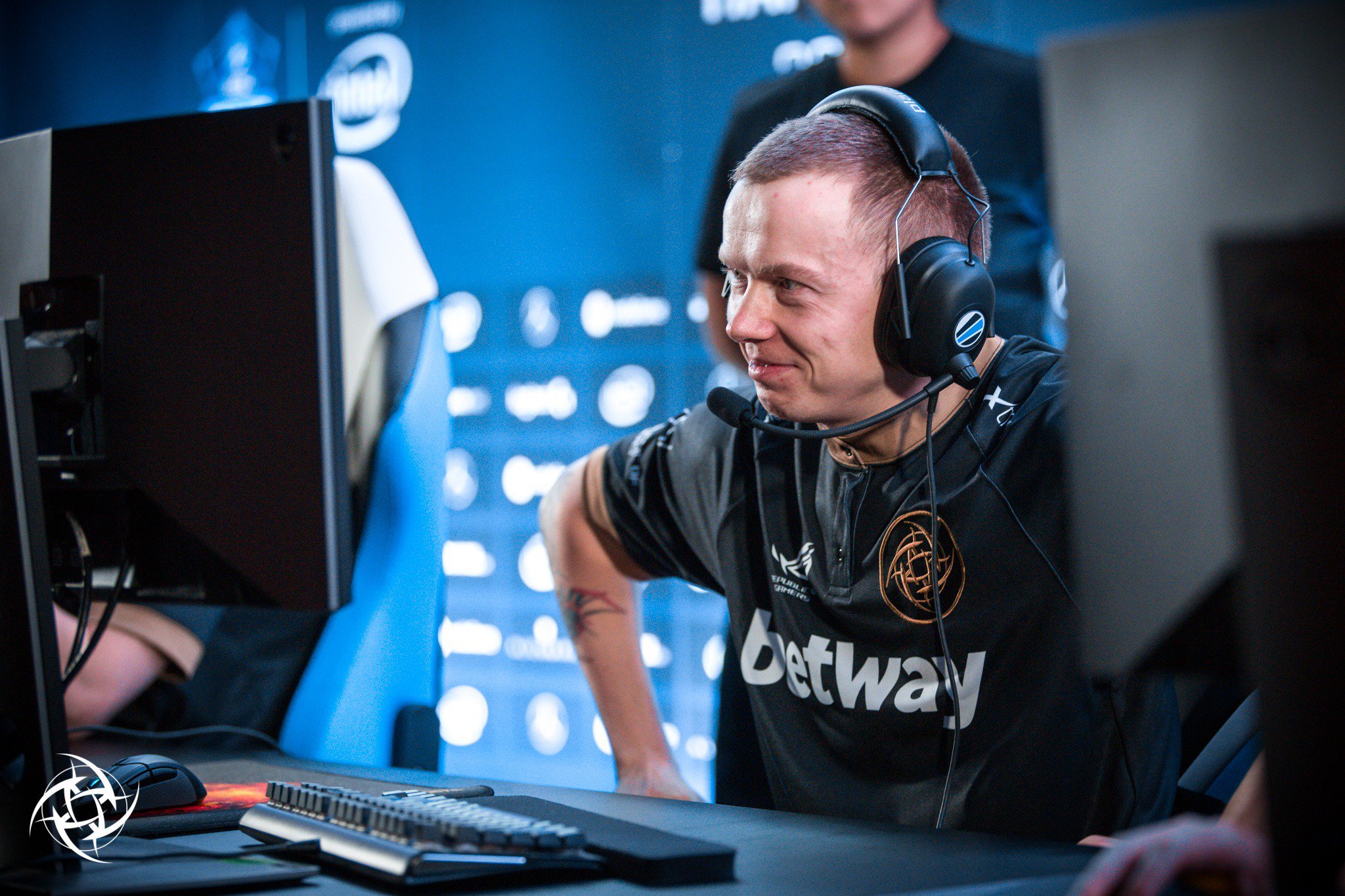 As we can notice, Dota 2 has become a game of captains primarily. The ability to outwit your opponent, choose the wise strategy for your team became the key to success. The spectators on the tournament had the feeling that the 2015 world champion was keeping everything under control, and the team scored victories with the confidence. Peter "ppd" Dager, the best captain of the best team in our tournament, rightfully fits into the symbolic team. 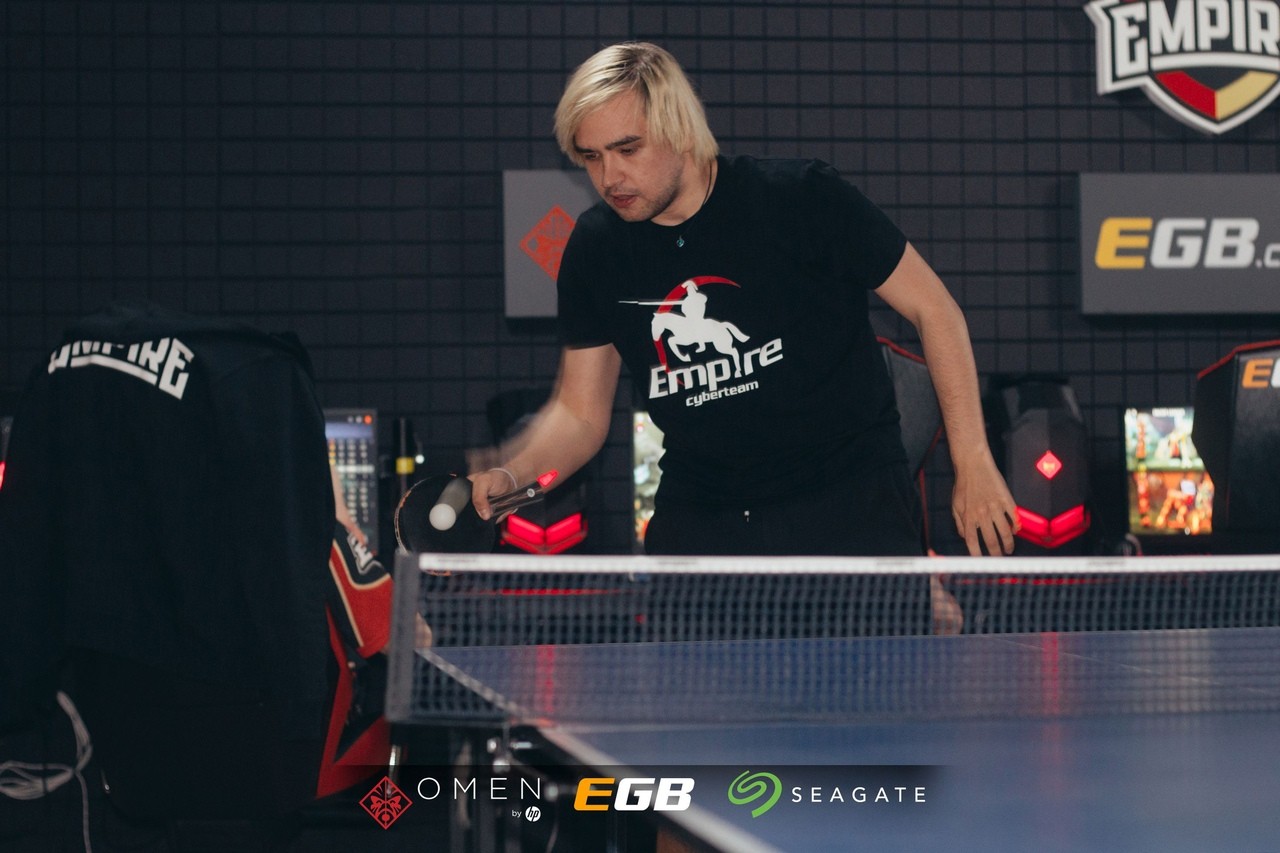 Sayuw and Tiny - can you name a more memorable duet from Tug of War: Radiant? We can wait. Team Empire overcame a large number of difficulties to become the best team in the East, and the thoughtful and sometimes unexpected actions of the Russian player often led to victory. A bright, sharp and productive game on the fourth position supports allowed Oleg "sayuw" Kalenbet to enter the symbolic team of the tournament. 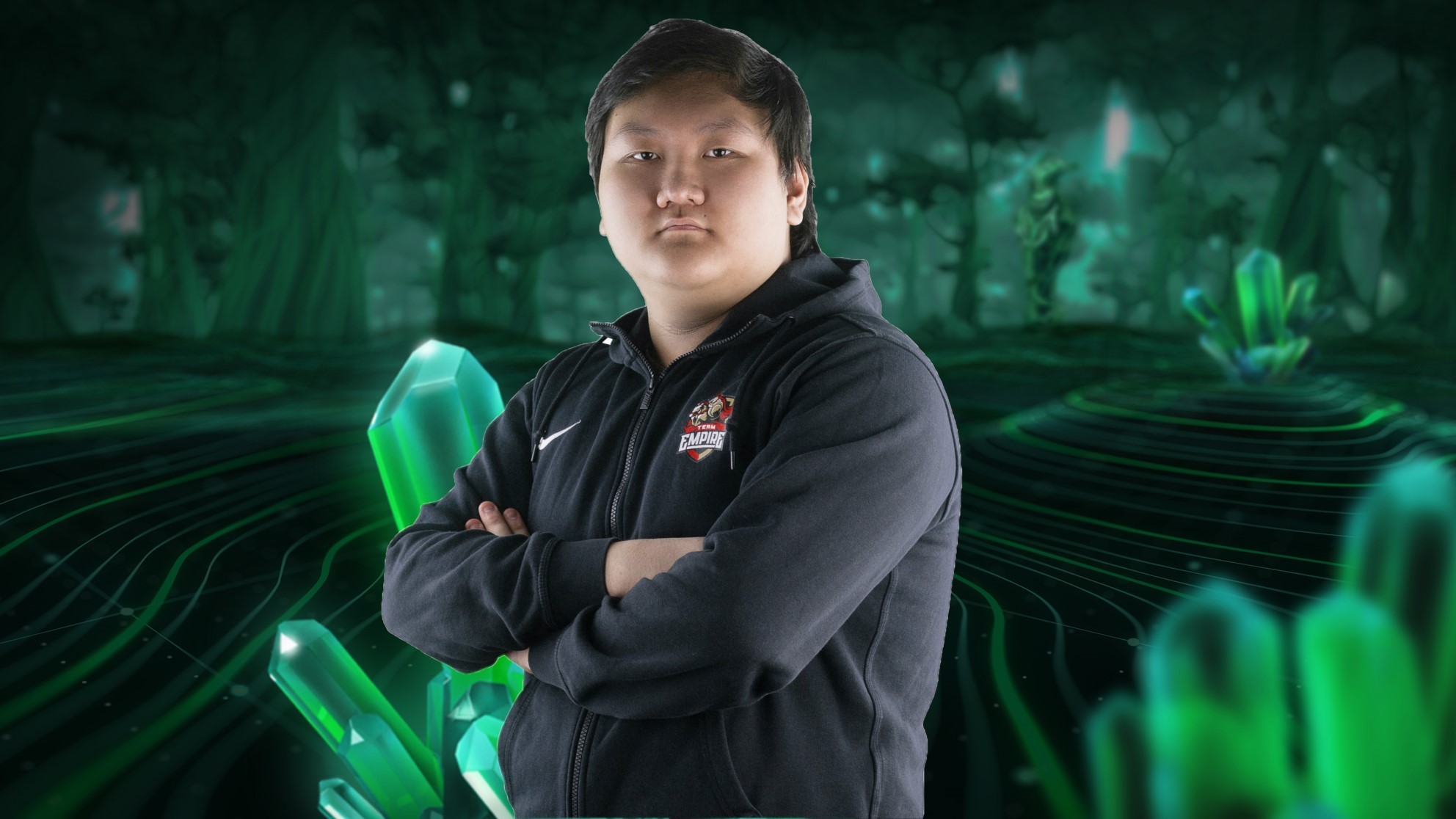 Another creator of the “Empire” sensation was Konstantin "kodos" Kogai. He allowed his character to die more than three times on only three maps for the entire tournament. His KDA was a staggering 7.38 throughout the tournament! Kodos became the foothold that helped Team Empire take second place. 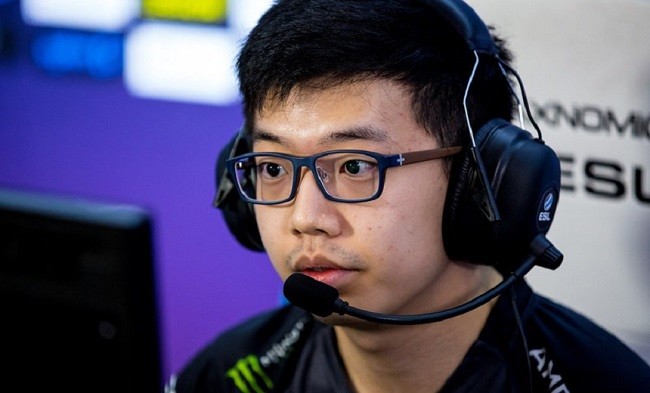 Only a few people took Team Singularity seriously before the start of the tournament. However, the team became the finalist of the West, and its Swedish player became the main “weapon” of the European team. We will remember Steve’s vivid game on Phantom Assassin, Morphling and Terrorblade, as well as all the damage that the heroes have inflicted under his control.

The symbolic team of WePlay!Tug of War: Radiant