2019 GSL vs. the World Preview ⚡⚡⚡ Esports and gaming news, analytics, reviews on WePlay! The latest news on WePlay!

GSL vs. the World is a unique StarCraft 2 event that clashes players from South Korea with their foreigner (non-Korean) counterparts.

Team World and Team Korea are formed through a hybrid WCS ranking system and a popular vote. Each team receives the strongest representative of each race with the highest amount of WCS points, providing the initial 3 out of 8 players per team.

The rest of the participants are voted in by the community through a system which ensures balanced race distribution.

Since the event is held in South Korea, its schedule is most suitable for the fans from Asia. EU, NA and SA residents will have to either stay up late or start the day early to watch it live.

The tournament takes place between 15 and 18 August. 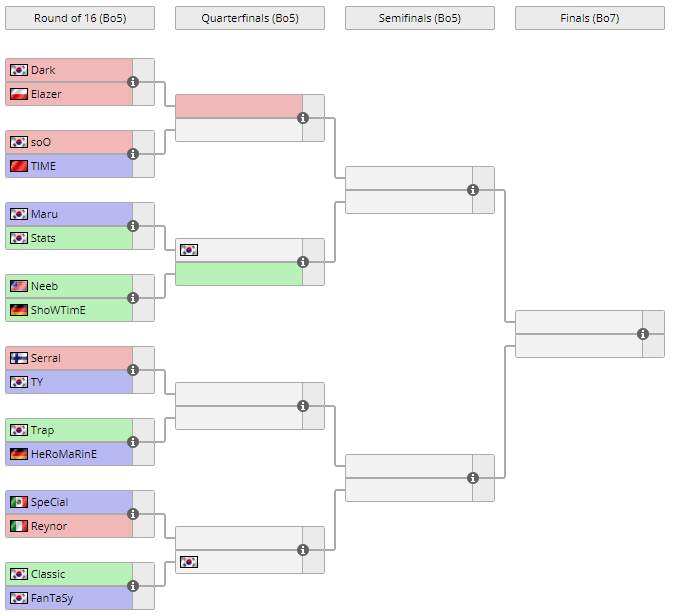 The tournament broadcast will be held on the official GSL Twitch channel. There will also be a few community streams held in the various languages.